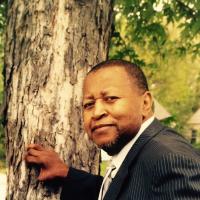 Born William Emmett Wardell Martin is the youngest child of eight. He was born August 19. 1960 to Herbert Martin Sr. and Willie Martin in Coffeyville, KS. He attended school in the Coffeyville public school system. He was proud to be a member of the 1978 graduating class of Field Kindley High School. As a child he enjoyed baseball, pool, home cooked meals and family time. 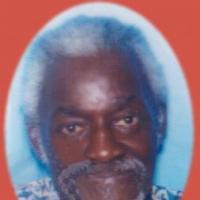 Amos Johnson Sr. passed away on August 1, 2015 at Jane Phillip Medical Center in Bartlesville, OK. He was born on April 19, 1959 in Luxora, Arkansas to Louis and Eathel M. Johnson.

Amos then moved from Lexora, Arkansas to East St. Louis where he met Terry Clark. Amos and Terry moved to Coffeyville, KS and he worked at Spears for a long while. Together they raised 6 children.

Amos was a hard working man who believed in family first. Home was always taken care of. He was a kind…