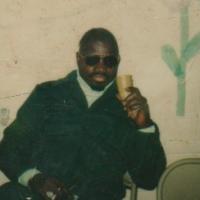 He was born to Verma Mae Hill in Junction City, KS on December 10, 1942. William grew up in Coffeyville, KS where he went to school and worked for the City of Coffeyville and the Coop.

William was preceded in death by his Mother, Aunt Opal Hick-Smith and Uncle Baby Boy. 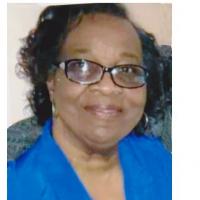 Carolyn Sue Wilson was called home to be with our Father on June 26, 2018. Carolyn was born on February 7, 1943 to Anna Banks Slaughter and Artemus Slaughter in Coffeyville, KS. She attended Cleveland School and Field Kindley High School and also attended Sardis First Baptist Church.

Carolyn spent many years as a valuable, hardworking employee of Western…