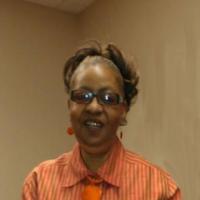 Ludea Marie (Irving) Sanders (Lu to her close friends and family) a long time Coffeyville resident left this earth on Saturday, November 23, 2019 to be her Lord and Savior.

Ludea was born on July 11, 1947 to Griffin and Dorris L. Irving and she attended schools in Coffeyville then later moved to Kansas City, Kansas for several years. She relocated to Tulsa, OK and worked for South-Western Bell Telephone Co. later relocating back to Coffeyville where she worked at ACC in independence, KS until…