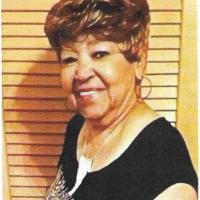 Alene was born on August 5, 1944 in Chanute, KS to the late Dwight Sr. and Thelma Ambler. She attended the Chanute Public Schools.

Alene married Jack Morrison May 15, 1960 to that union 3 children were born, Michelle, Thane, and Travis.

Alene was a member of Sardis First Missionary Baptist Church where she was the current Financial Security, a former choir member and secretary.

Alene was employed by the City of Coffeyville until… 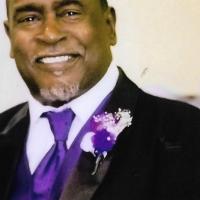 Pastor Gary B. Wilson Sr. was born March 10, 1952 at CRMC to Burnis W. White and Rosemary Wilson. As a youth he attended school in Coffeyville, KS when he got older he attended Wichita Public School System. Gary was a veteran of the U.S. Army.

Gary was a very hard worker at all he did, he held down at least 2 jobs at all times like Clifton Square, ADT, Spears MFG, Property Manager for Larry Jensen, owner of Wilson's Lawn Service, Custodial Dept. at USD 259, Cessna Aircraft Company (29…