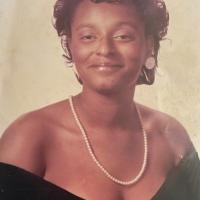 Sharon Evette Harris, Age 53, of Coffeyville, Kansas went home to be with the Lord on Monday, October 11, 2021 at Landmark Hospital in Joplin, Missouri.

Sharon was born on November 10, 1967 in Ripley, TN to Mae Harris and Aaron Haynes.

She married Craig Fields and out of this union she gave birth to two children. Later they separated She became ill shortly after and fought a long fight.

She leaves to cherish her sweet memories: Her mother and father: Aaron and Mae Haynes; one daughter: Morgan… 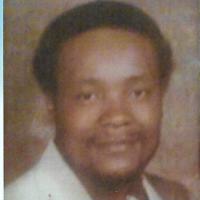 Daniel Richard Dent and Lula Mae (Dent) Boganey welcomed their one and only son Tommie L. Dent on October 20, 1945, in Coffeyville, KS. Tommie was raised in Coffeyville and later moved to live with his uncle and aunt Robert and Glady Folks in Wichita, KS and graduated from North High School.

Growing up he played the saxophone and was also involved…