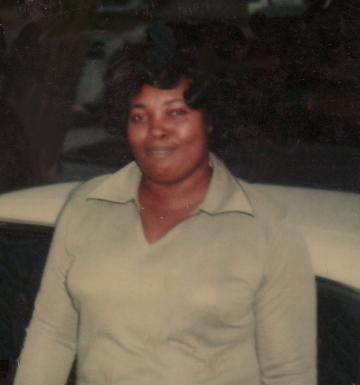 Annie was a homemaker and had 8 children, one preceded her in death.

My condolences on your loss. May the God of all comfort give you what you need now, and fortify you for the days ahead.
Psalm 147:3: &quot;He heals the brokenhearted; He binds up their wounds.&quot;~jw.org
You and your family are in my prayers.