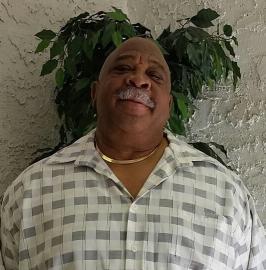 Bobby was born April 6, 1954 in Fort Pillow, Tennessee to Earl (Pete) Franklin Wiggins (Deceased) and Rosie Lee Wiggins (Deceased). He was a long time resident of Coffeyville, KS., where he made his home and started his family. He was employed by Coffeyville Resources, LLC, formerly COOP Refinery, for over 33 years with a recent retirement in May 2016. Bobby was an avid fisherman, hunter and loved the blues. His recent joy was his unlimited ability to travel, fish, hunt and enjoy family in retirement.