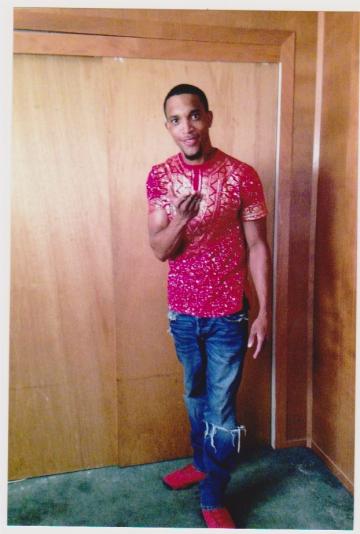 Keitric was born to Terrence Byrd and Cowanda Broadway on February 25, 1992 in Pine Bluff, Arkansas.

Keitric was a man of many talents. He enjoyed singing, dancing, fishing and being with loved ones; but most of all he loved his music. He stood for peace, love, happiness and most of all realness. Keitric had a voice of an angel and a smile brighter then the sun.

Keitric was preceded in death by his Great Grandmother Ophelia Doss and a baby brother Jonathan Logan.

Keitric will truly be missed and in the heart of so many.

Continued Prayers for the entire family!!!