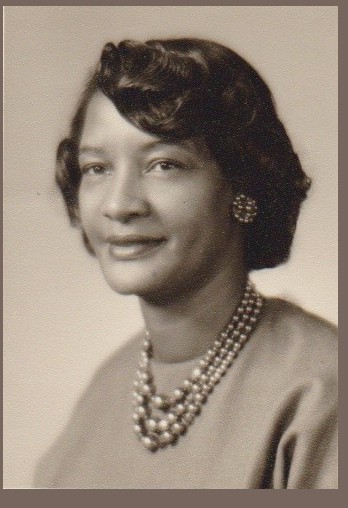 Margaret was born in Van Buren, AK on November 18, 1920 to Kersey Caesar and Amelia (Rucks) Nance. She was the sixth of seven siblings.

She overcame many obstacles in order to get an education; attended grade school in Fort Smith, AR; then moving with the family to Vian, OK where she finished eight grade. She had to travel nine miles back and forth to Fort Smith in order to attend high school, because there was no black high school in Vian, OK, often riding in a wagon with her brothers or hitch hiking.

Margaret later moved to Coffeyville with her mother, where she continued high school and graduated from Field Kindley High School on May 24, 1939. She continued her education at Coffeyville Community Junior College of Arts and Science and finished in 1949, majoring in Elementary Education.

She taught school in Oswego, KS, then she went to Kansas City, MO to attend 3 summer sessions at Lincoln University in Jefferson City, MO in order to keep her teaching certificate. In 1974 Margaret graduated from Neosho County Community College Department Practical Nurse Education, majoring in Geriatrics Care. Margaret was on the medical staff at Medical Lodge West as a night supervisor. Margaret retired at the age of 62, but never really retired until her health became an issue at the age of 80.

Very sweet lady and a joy to know. She will be missed.

May God keep you and the family in this your hour of need.