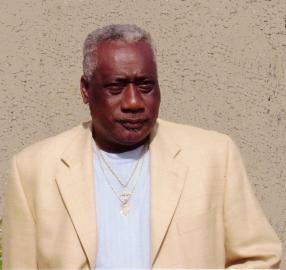 Terry attended most of his schooling in Coffeyville, KS.  After graduating high school, Terry proudly served his country in the United States Army and Marine Corps.  After completing his military service,  Terry worked for Muller Construction for over 40 years.

Terry married the love of his life Mary Alice-Herring of Coffeyville on November 27, 1963.  After marrying they made their home and raised their family in Coffeyville for over 49 years.

Terry was a long time member of Masonic Enterprise Lodge #70.  He was also a member of the First Church of God in Christ in Coffeyville.

In lieu of flowers the family request donation be made in loving memory of Henry T. Fullard to the First Church of God in Christ Building Fund, P.O Box 1061, Coffeyville, KS  67337.

Visitation will be Friday, September 6th at Mission Funeral Services from 10 a.m. to 7 p.m.